Jacksonville has long had a regional legacy in banking and finance. Locally headquartered Atlantic National Bank, Florida National Bank and Barnett Bank dominated the industry in Florida from the turn of the 20th century through the 1980s, before all being acquired in a national wave of mergers and acquisitions throughout the entire financial sector. Acquired by NationsBank in 1997, Barnett Bank was the last of these banks to succumb to acquisition, and at the time was the largest banking merger in U.S. history. The city still holds distinction nationally and internationally, boosting two Fortune 500 financial services companies, Fidelity National Financial and FIS, FIS being well recognized as a global leader in financial technology. Public primary and secondary schools in Jacksonville and Duval County are administered by Duval County Public Schools, which is governed by an elected, seven-member Duval County School Board. In the 2009–2010 school year the district enrolled 123,000 students. It administers 172 total schools, including 103 elementary schools, 25 middle schools, 19 high schools, 3 K–8 schools, and 1 6–12 school, as well as 13 charter schools and a juvenile justice school program. Of these, 62 are designated magnet schools.

In need of a little retail therapy? Jacksonville offers shopping districts and options for any taste. Stroll through the San Marco, Avondale areas or at the Beaches to visit trendy, upscale boutiques.
Read More 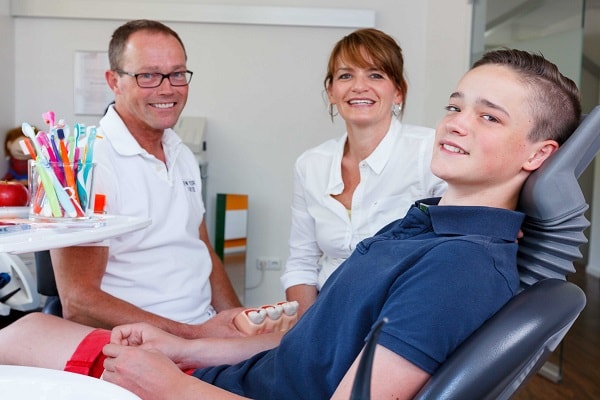